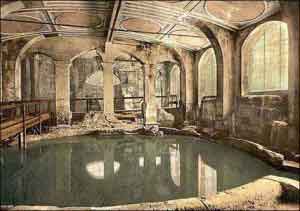 Although there is some mystery surrounding the origins of The Day Spa, it is believed that the word ‘spa’ actually comes from an acronym of the Latin words “salus per aquae,” meaning “health through water.”

Throughout history, people have associated the use of water for spa cleansing with purity of mind, body, and soul. In many cases, bathing in a specific location – such as a spring, well, or river – was believed to wash out malicious thoughts and the guilt of previous wrongdoings.

From an anthropological standpoint, it is interesting to acknowledge that groups of people have assigned religious and cultural value to what essentially translates to an ancient form of The Day Spa.

Native Americans, Persians, Babylonians, Egyptians, Greeks, and Romans all had a water purification ceremony which treated negativity within the soul, and in some cases, stress within the body as well. In fact, ancient water purification rituals can still be seen today in the religious ceremonies conducted within Judaism, Islam, Christianity, Buddhism, and Hinduism. 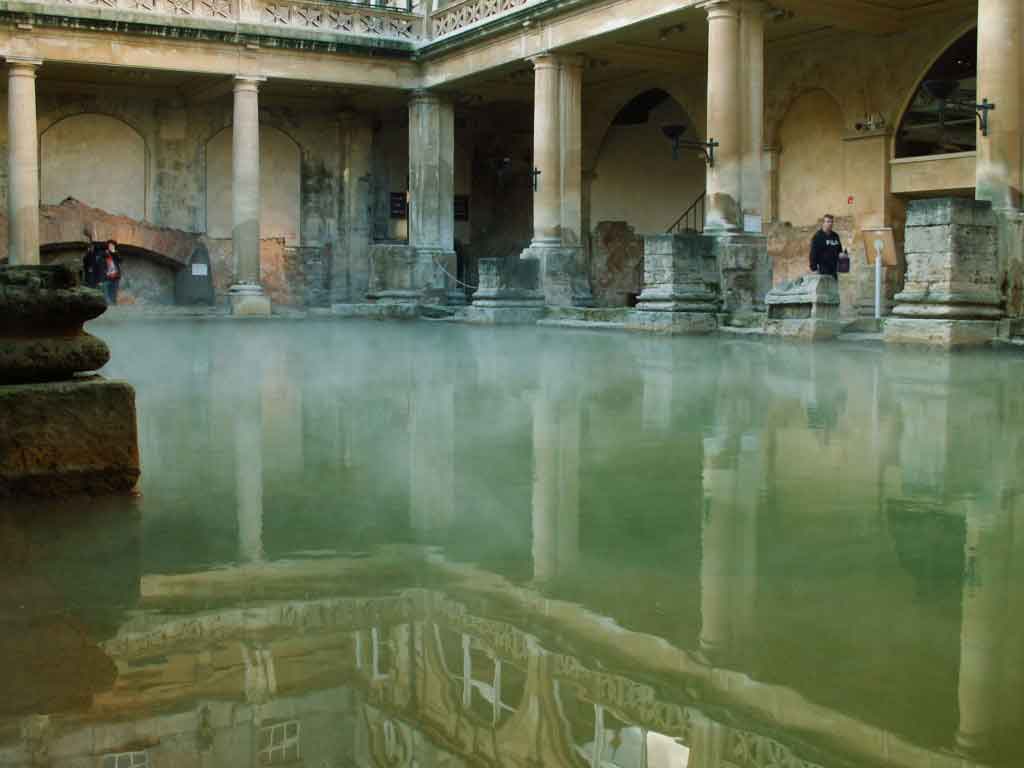 For the most part, the day spa that we think of today finds its roots in the bath houses of Ancient Greece and Rome.

The first known ancient equivalent of the day spa would likely be in the Knossos Palace in Crete. These facilities would not be unrecognizable to modern spa-goers who might even find these ancient accommodations fitting for a contemporary spa location. Baths and showers were built for relaxation and personal hygiene. Steam rooms using hot coals and water allowed patrons to unwind, while seeking improved health.

Interestingly, Greek bath houses were often built around sacred rivers and pools. Greek mythology suggested that some bodies of water were blessed by the gods to cure disease. As a result, the Ancient Greeks building the day spas would situate them near these pools in the hope that the water would heal the ailments for the spas’ patrons.

During the Roman Empire, the day spa become more advanced – and more risqué. Through advancements in the aqueduct, Romans would pump warm or cold water through the walls of the day spa controlling the temperature more carefully.

Many believe that Roman bathhouses eventually became places of debauchery, where men would indulge in a variety of questionable activities.

The Day Spa’s Decline During the Middle Ages

In the Middle Ages, what we think of as the modern spa vanished from Western Society. Bathing in general became known as an activity for the lower class or even vagrants of society. Bathhouses lost all semblances of cleansing and purification, but instead took on a dirtier and less than respectable image.

As opposed to getting rid of impurities within body and soul, these medieval bathhouses were looked down upon for spreading sin and disease. In fact, the Roman Catholic Church once even banned public bathing for its impurity.

Thankfully, the Middle Ages came and went, and the day spa experience that we know and love today reflects a technologically advanced version of the spas of the Ancient Greeks and Romans.